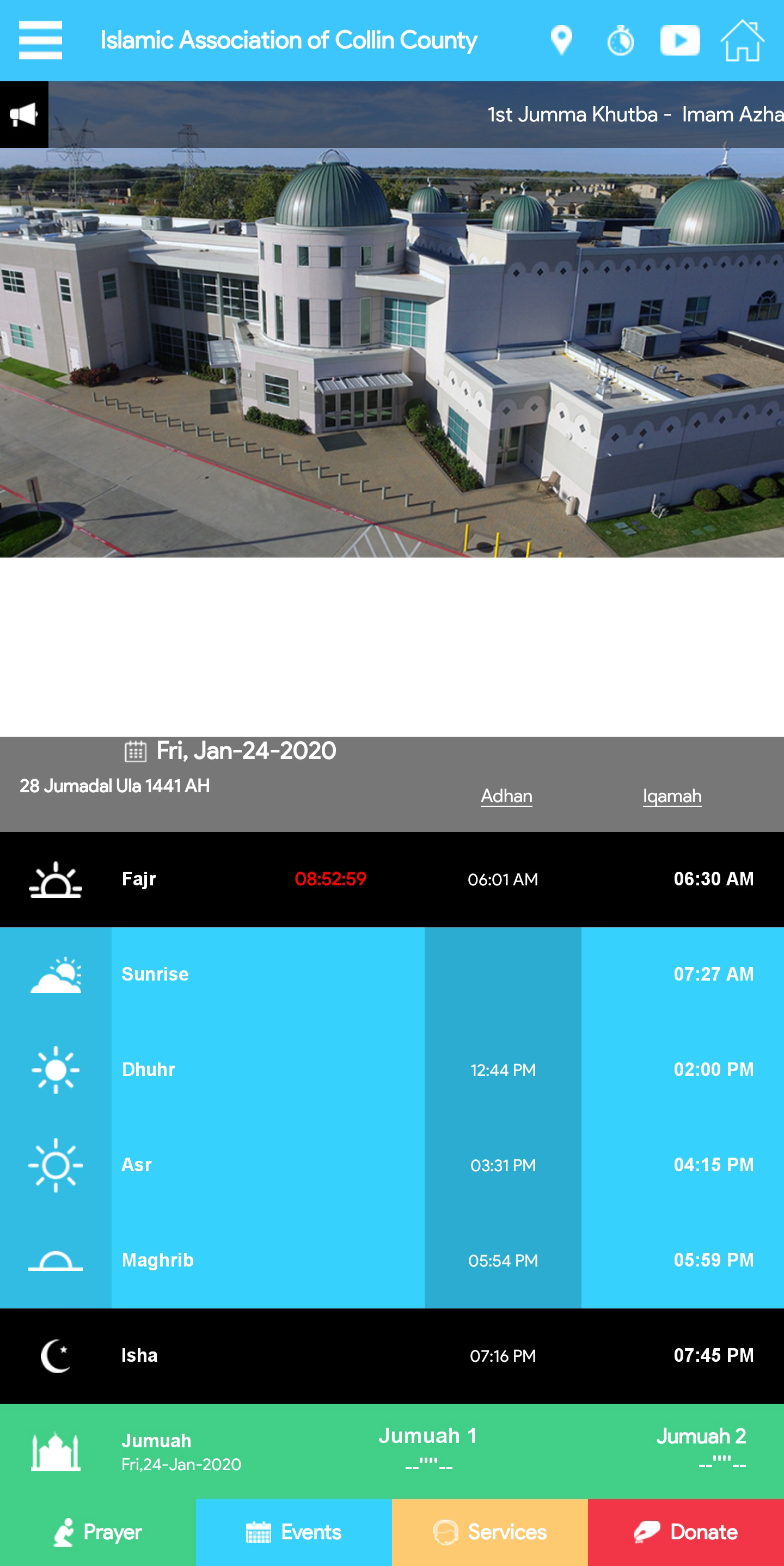 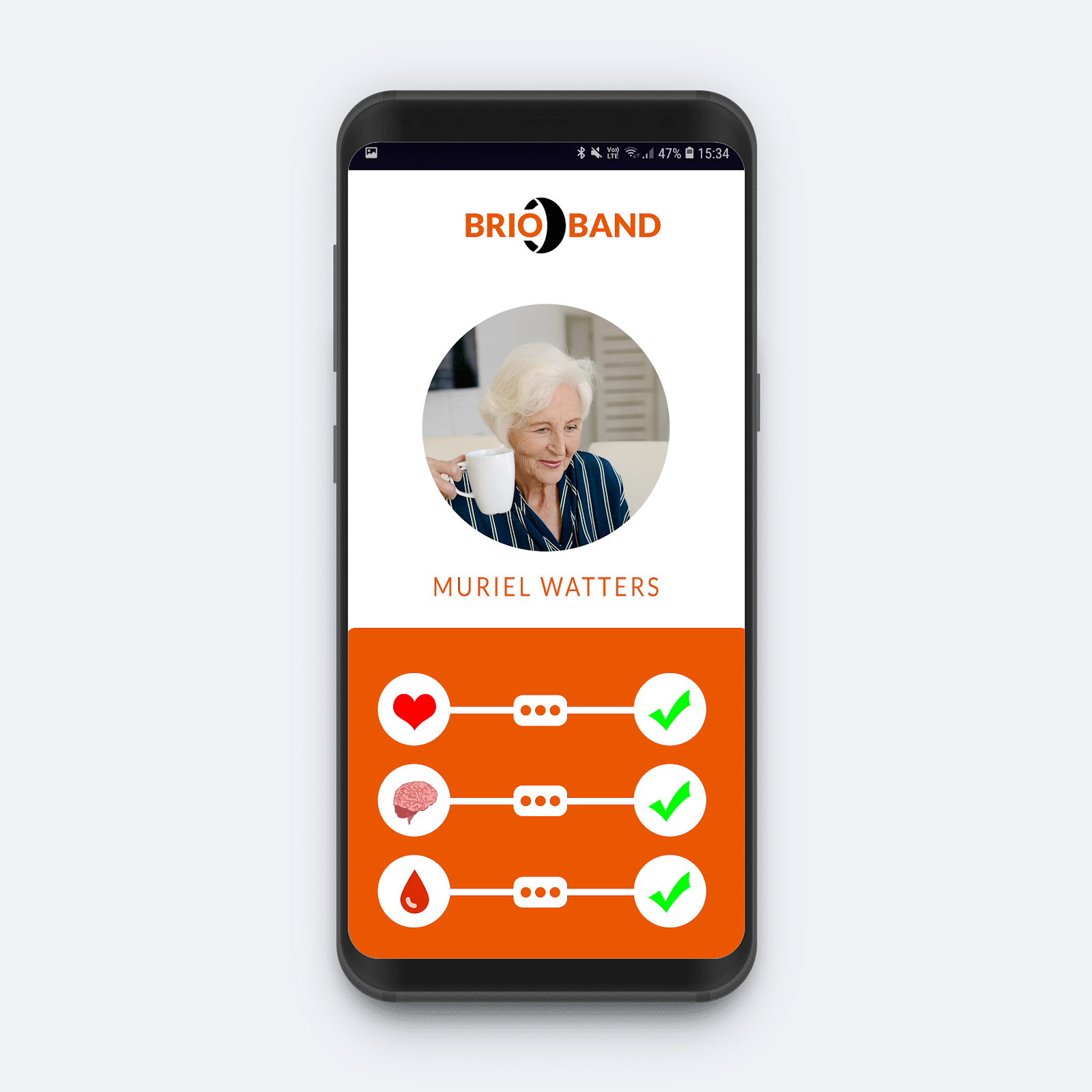 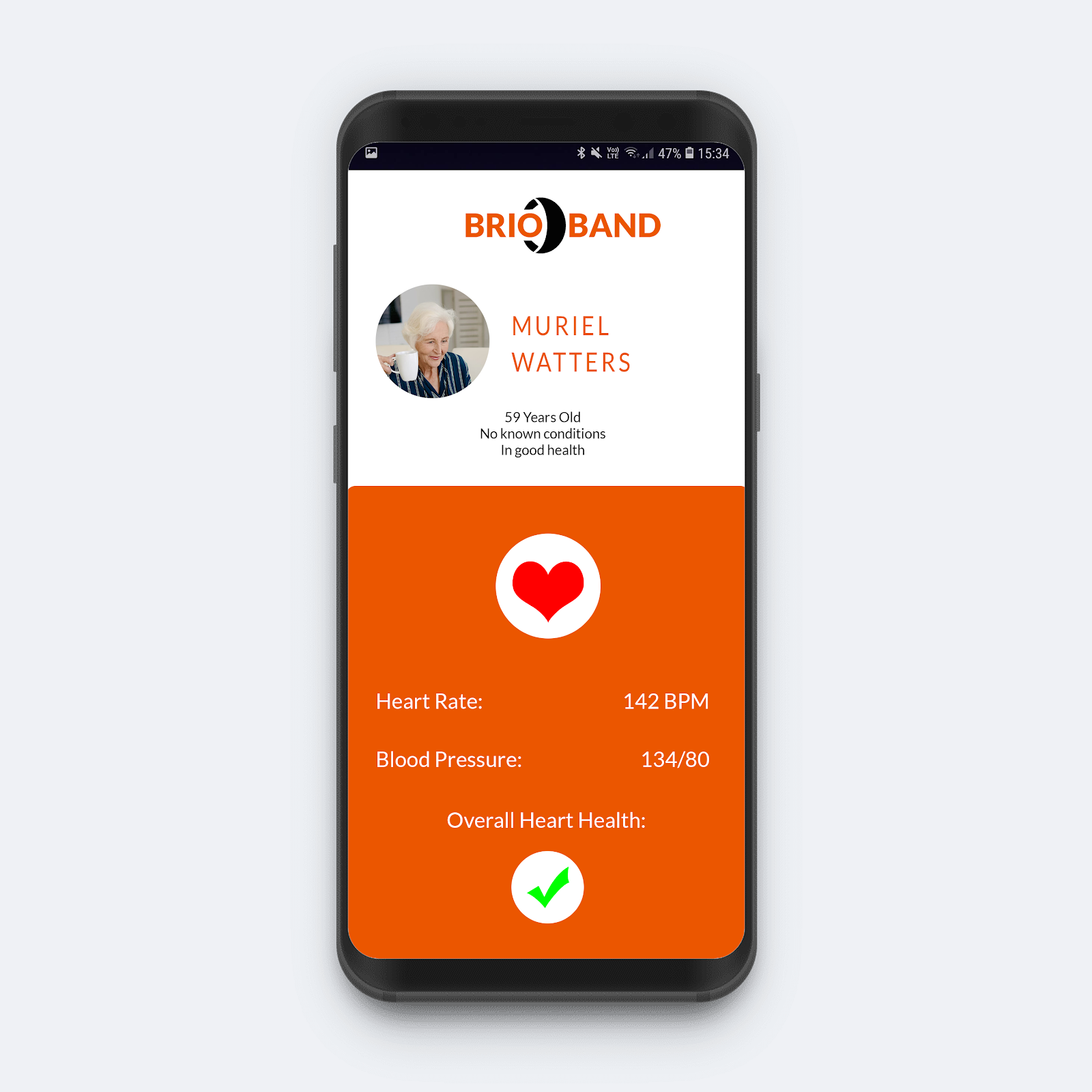 I was asked to create a mock-up of a more modern version of the website pictured. So I identified core components that needed to be addressed. The first was the logo. The entire top-left corner was the old logo, so I noted that as the first of many things to change.
I also wasn't a fan of the cold-open on the website. When I designed this, I was still infatuated with the landing page. I no longer feel the same, but I included it as a core component when I was identifying what to change.
I had plans to completely redo the navigation, but couldn't decide between a top-level navigation (fixed or otherwise), and played with the option of collapsing the navigation. I also reorganized the information hierarchy into a more effective sitemap.
I liked the "Hero Image" banner, as it was an informative tool for ongoing/upcoming programs for the institution. I was not fanatic about having two sidebars, choosing to find some other implementation for them.
Version 1 has a standard navigation menu, Version 2 uses the mobile-inspired "hamburger menu" made popular by Google in their native Android Apps.
I provided the same basic layout otherwise: a banner with upcoming event flyers and links to registration; the four recurring programs in button-form; links to course registration, listings, etc; a calendar; an upcoming courses menu. All of these elements were on the requirements list of the client, and were summarily delivered.
At the time, Adobe XD did not have some of the stellar functionality that it has now as a prototyping tool, so I can't help but look back on these prototypes as rougher examples of my work. Nevertheless, it was my first time trying to use UX principles as a part of my design process; I could feel the difference it made in my approach. For that reason, I am fond of this project.